My second trip in March took me to Berlin for a European Fulbright Conference. I had two major take aways from this trip:

1.  I love Berlin!
2.  I love hanging out with Fulbrighters!

The conference had a lot of free time to mingle and meet other European Fulbrighters. It is amazing the projects and ideas that Fulbright sponsors all over the world. I want to make sure to pause and give a little context to this amazing program.

In 1945, Senator William Fulbright introduced a bill to Congress that would establish an exchange between students in the United States and other countries in the fields of education, culture and science in an effort to support peace. If you think about this in the context of history, our global community had just experienced war and division in some of the worst ways. WWII had just ended and the world had seen the power of Hitler to discriminate and torture a group of people resulting in large scale destruction and death. The world was facing the challenge of rebuilding towns and communities that had been shattered in the war and reuniting families that had been torn apart. The world was not peaceful, but this brave Senator decided to do something about it. The bill passed and because of it over 307,000 people have traveled to 155 countries to observe, share and work on projects that promote peace, collaboration, unity and progress. I got to hang with some of these people during my week in Berlin and I couldn’t have been more inspired by them. Thank you President Harry S. Truman for signing this bill in 1946!  Without that vision that started 68 years ago, I wouldn’t get to study in Finland or meet such amazing likeminded people from all over Europe. 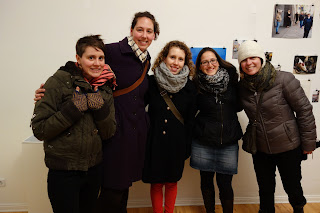 And to be able to do this in the setting of Berlin was amazing! If you haven’t been to this city, you should go!  It feels as if it is on the brink of something great. Berlin embraces the horrendous history that has taken place in the city and is willing to confront the issues that are at the root of those divisive times. Between the Cold War Museums and the Holocaust remembrances, there is a surprising hope in the city that I haven’t felt in other places I have visited. There is a vibrancy that catches you off guard and makes you want to lean in to hear the conversations that are happening around you. I got to do a lot of different things while I was there so I will let the pictures speak for themselves. Trust me when I say, go to Berlin! 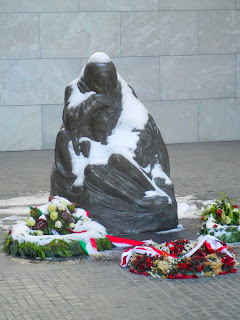 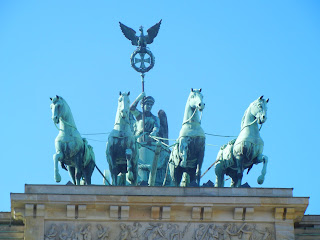 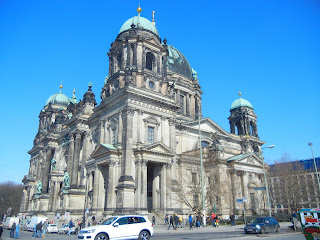 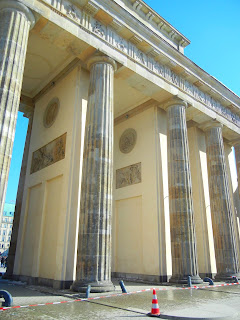 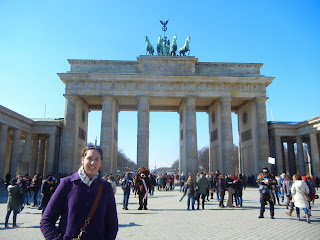 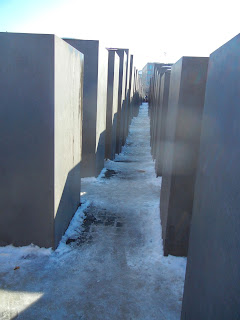 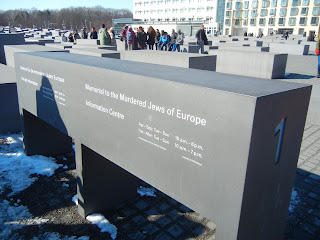 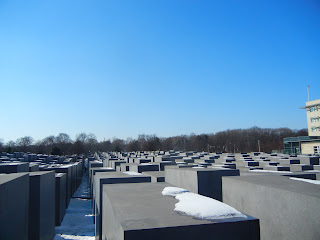 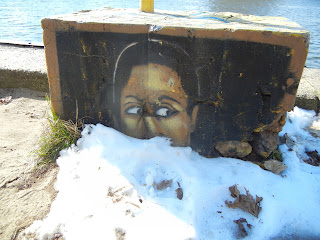 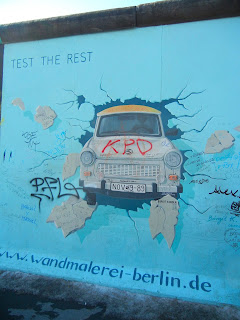 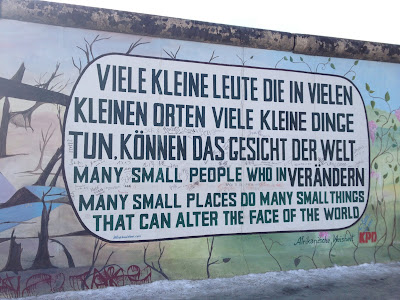 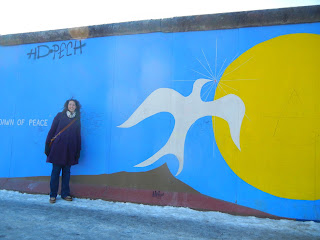 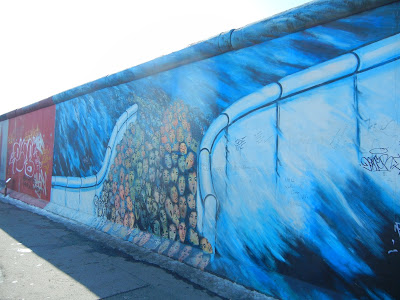 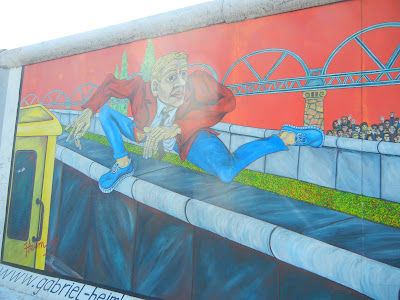 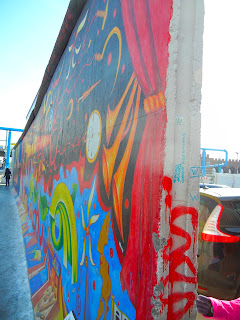 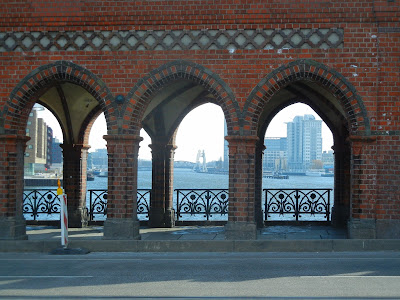 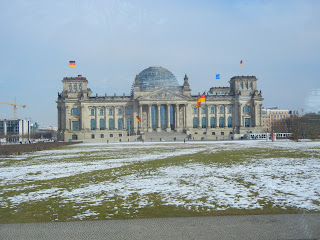 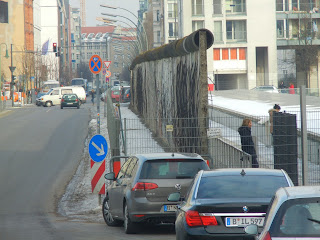 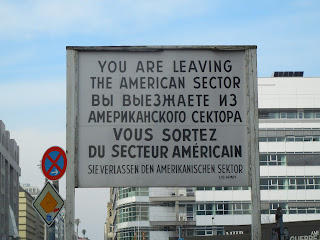 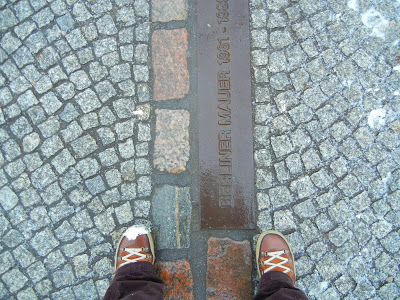 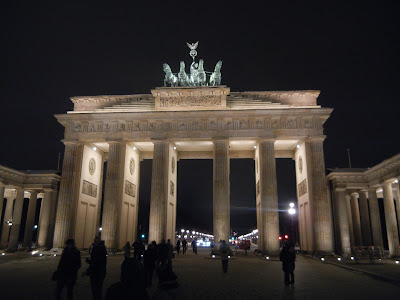 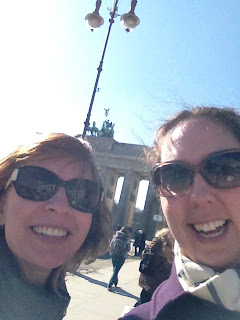